Welcome to the Podfest Podcast brought to you by Buzzsprout! 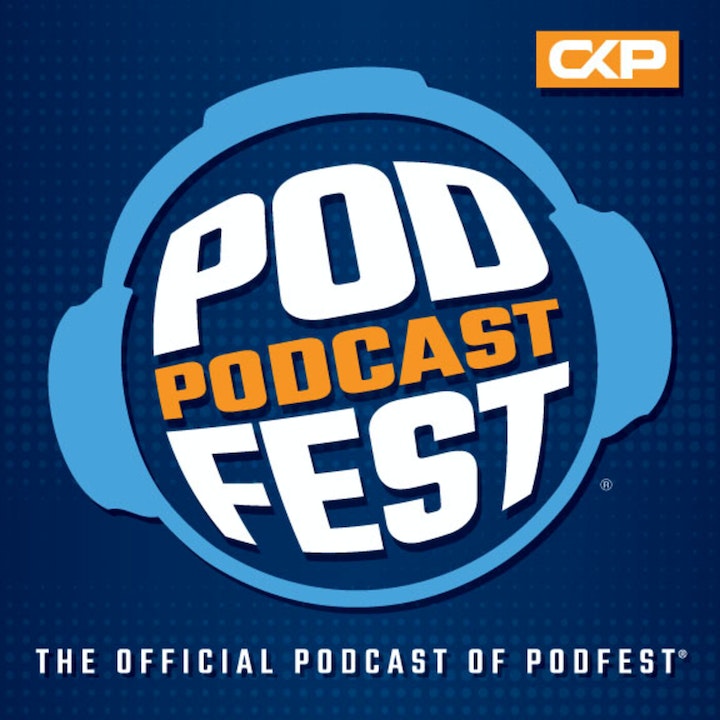 The official podcast of the Podfest community, presented by Podfest Multimedia Expo--the largest podcasting conference for independent podcasters in the United States. Hosted by Podfest veterans, Glenn the Geek (Glenn Hebert) and Producer Jaime (Jaime Legagneur), each episode is a mini Podfest conference experience filled with lessons from past Podfest speakers (some of the BEST in the industry). These segments will be centered around Podfest's content tracks: Creation / Launch; Technology / Innovation; Audience Growth; Monetization / Marketing; YouTube / Video; and Culture / Lifestyle. Their tips and your hosts' entertaining commentary will help you learn, grow your podcast, and reach your goals. PLUS, we are celebrating YOU on this show with shoutouts and chances to win amazing prizes. Join us for some fun and learn a lot about the craft of podcasting along the way!

Jaime Legagneur of Flint Stone Media and the Florida Podcast Network and Glenn the Geek of Horse Radio Network are some of the original members of the Podfest community. Between them, they have a combined podcasting experience of over 18 years and have themselves hosted 5,000+ episodes. They are full time podcasters who have helped launch and produce 40+ shows with over 13,000 episodes across their production portfolios. 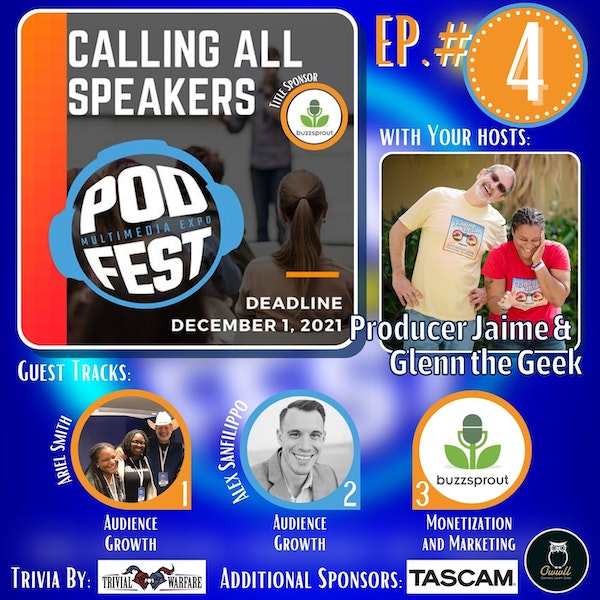 4: Your Podcast as a Positioning Piece, How to Survive and Thrive, and Asking for Listener Support, brought to you by Buzzsprout

This week, Glenn the Geek and Producer Jaime share our final LIVE recording from Podfest Origins in Tampa! Ariel Smith of The Food Truck Scholar takes us down a track on Audience Growth, sharing how she’s used her podcast as… 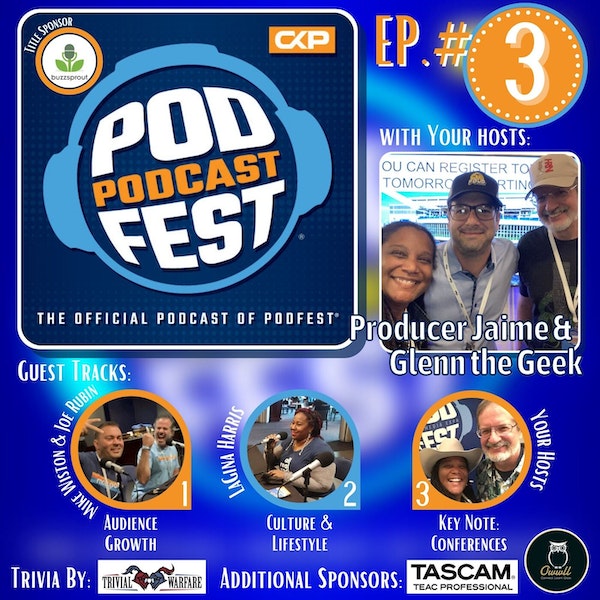 3: Live from Podfest Origins: 3 Building Community, Cultural Microniches, and Using Conferences to Your Advantage, brought to you by Buzzsprout 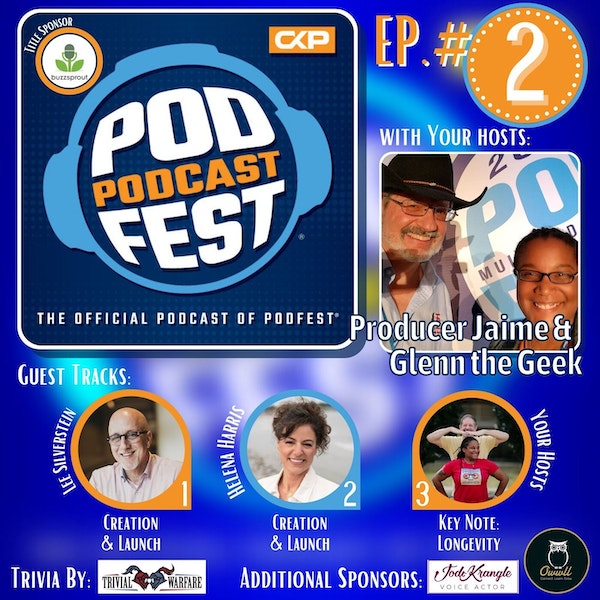 2: 3 Tips to a Great Interview, 2 Tweaks for a Successful Guest Experience, and 5 Keys to Long-Term Success, brought to you by Buzzsprout

Glenn the Geek and Producer Jaime begin with Lee Silverstein taking us down our first track, as he shares three tips to a great interview--a pretty key component for many podcasters! Then, Helena Harris helps you make your g… 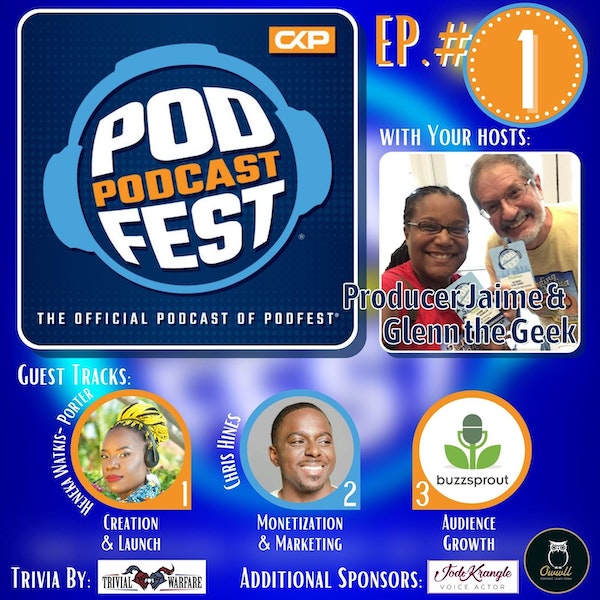 1: What to Podcast About, Three Ways to Make Money, and Measuring Subscribers, brought to you by Buzzsprout

It's the INAUGURAL episode of the Podfest Podcast, and Glenn the Geek and Producer Jaime are excited to get you on this train down a fast track to podcast success, while celebrating our Podfest Multimedia Expo community alon… 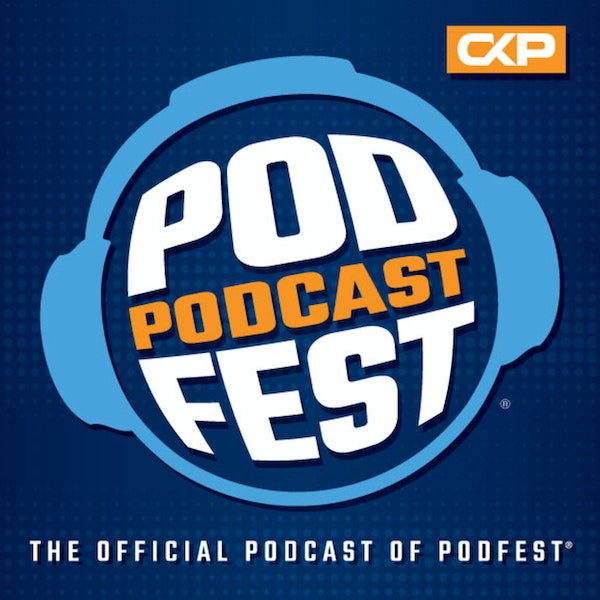 Welcome to the official podcast of the Podfest community, presented by Podfest Multimedia Expo--the largest podcasting conference for independent podcasters in the United States! Podfest Founder, Chris Krimitsos, makes the b…

Email has been submitted. 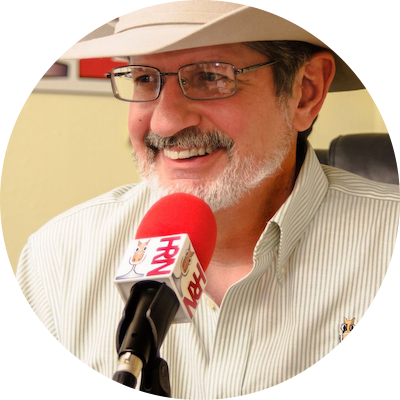 Glenn was one of the original Podfest members and has been the opening speaker for most of the Podfest conferences. Having been fulltime podcaster for 11 years he has produced over 12,500 podcast episode and hosted over 5,000.

He hosts one of the three longest running daily podcasts in the world, Horses in the Morning. Started on Nov 1, 2010 it now has over 2,800 episodes and is the most popular and profitable podcast on the Horse Radio Network. 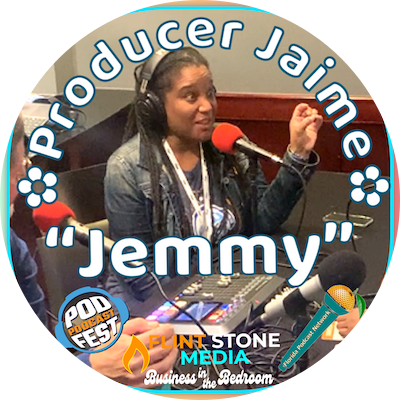 Producer Jaime Legagneur is the co-host and producer of the Podfest Podcast and also host and producer of her own show, Business in the Bedroom, and has grown her business producing podcasts and managing podcast networks. She first founded her business, Flint Stone Media, as a digital marketing firm before discovering podcasting in 2014 and establishing her first show, Curve the Cube. She began working as a Production Coordinator for the Horse Radio Network in the summer of 2017, learning more of the business of podcasting. With this foundation, Jaime then refocused her company as a podcast production house, helping other independent podcasters launch shows. In November 2017, she established the Florida Podcast Network, which now boasts five shows–three of which Jaime hosts–Finding Florida, People of Florida, and Florida Podcasting News.

Since then, Jaime has also been the organizer of the Palm Beach Podcasters MeetUp group and the Director of The Wedding Biz Network. She also speaks regularly on a variety of podcast-related topics. Most recently, Jaime earned the privilege of being the first Podcasting Instructor for the Connecticut School of Broadcasting and the recipient of Podfest‘s 2020 High Achiever Award. 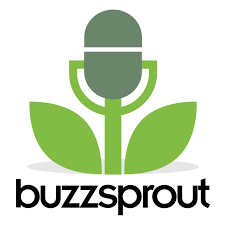